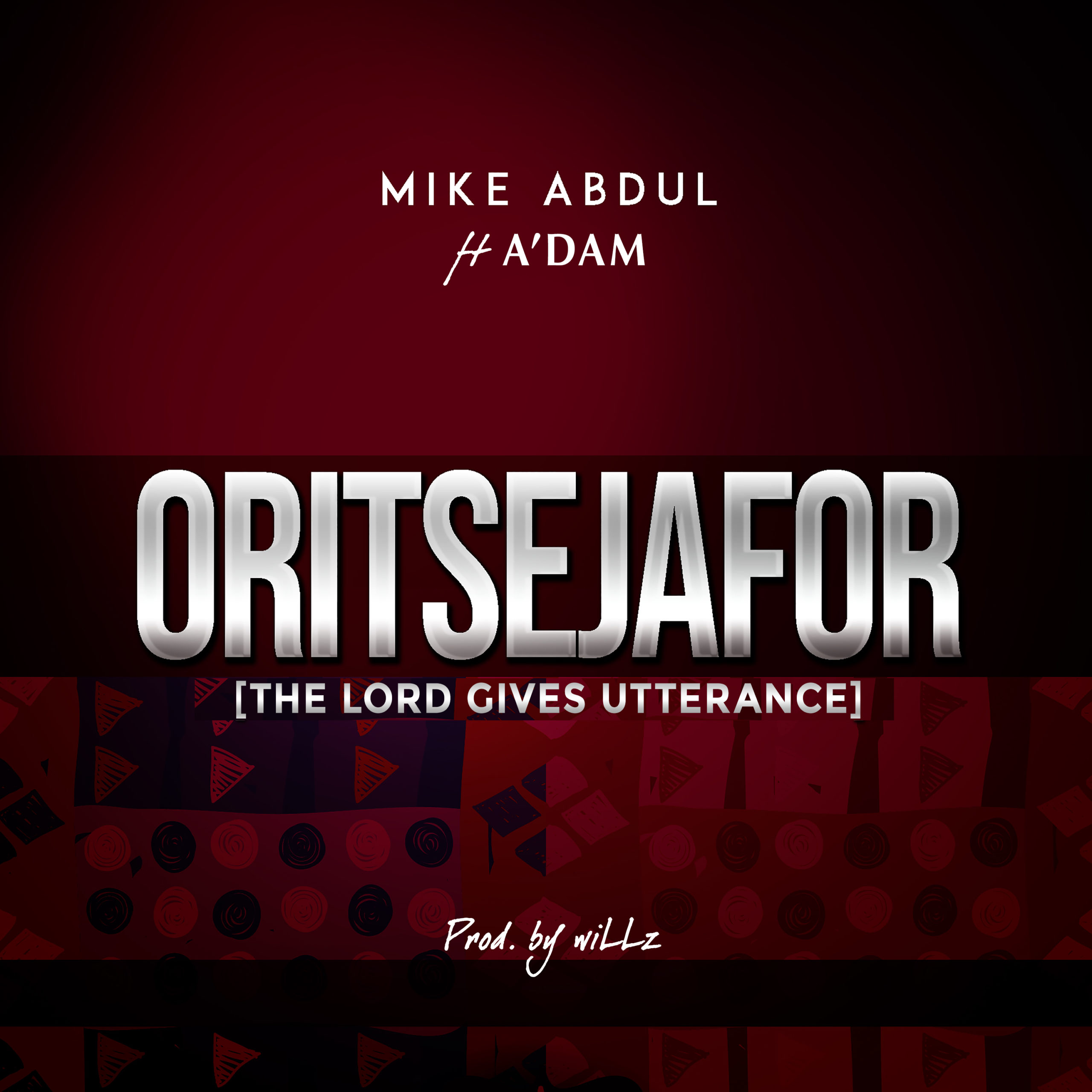 Oritsejafor in Itsekiri, a Nigerian language means “The Lord Gives Utterance”; Put this song on replay and make these declarations your new daily anthem.

Meanwhile, Mike Abdul’s fourth studio recording album of 20 tracks “Iro Halleluyah” which is his latest, is still making massive airplay especially among lovers of Gospel music and in general.

Oritsejafor by Mike Abdul featuring A’dam is produced by Willz. Download and dance into your victory.

For where your treasure is, there your heart will be also. 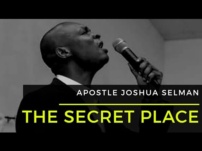 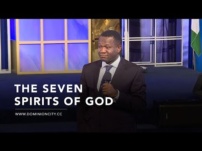 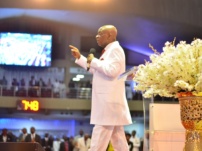 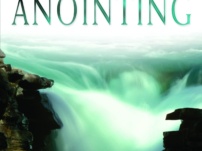 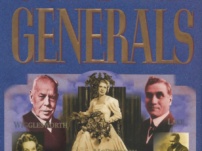 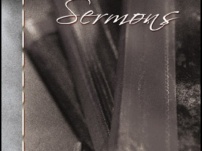 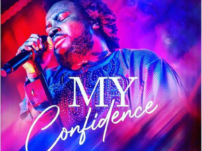 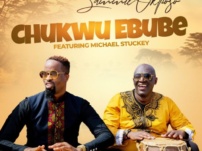 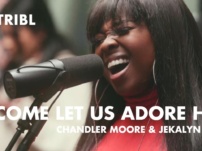 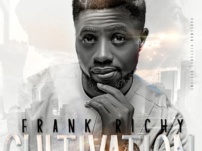 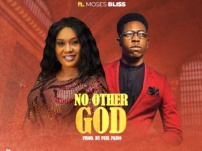 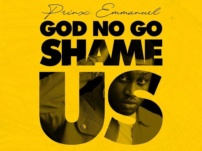 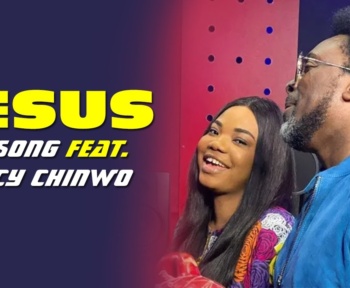